Through centuries the sea and the ocean remain an endless source of inspiration for authors, poets, and artists. In this post, I’ve gathered my favorite quotes about this powerful and mysterious element of our planet.

I. “The cure for anything is salt water: sweat, tears or the sea.”

II. “I must be a mermaid, Rango. I have no fear of depths and a great fear of shallow living.”

III. “For whatever we lose (like a you or a me), it’s always our self we find in the sea“.

IV.  “The sea, once it casts its spell, holds one in its net of wonder forever.”

V. “When we venture in that unfamiliar sea, we trust blindly in those who guide us, believing that they know more than we do.”

Paulo Coelho, The Witch Of Portobello

VI. “There must be something strangely sacred in salt. It is in our tears and in the sea.”

VII. “The sea was as dark as dreams and as deep as sleep.”

X. “Self is a sea boundless and measureless.”

XI. “Your heart is like the ocean, mysterious and dark.”

XII. “Whenever he saw the sea or a fire, he fell silent, impressed by their elemental force.”

XIII. “Here I came to the very edge where nothing at all needs saying, everything is absorbed through weather and the sea, and the moon swam back, its rays all silvered, and time and again the darkness would be broken by the crash of a wave, and every day on the balcony of the sea, wings open, fire is born, and everything is blue again like morning. ”

This site uses Akismet to reduce spam. Learn how your comment data is processed. 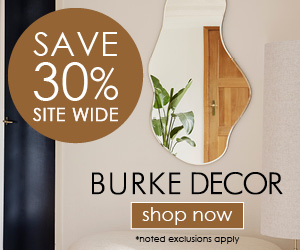 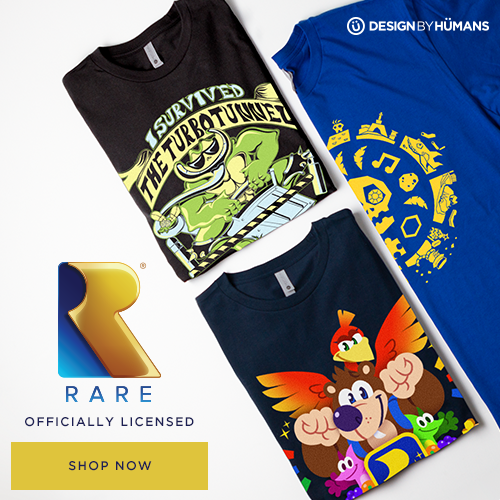 FAWbyJWP uses AFFILIATE LINKS to some of the products being posted. This means that I may or may not earn a small amount of money when you click on the link and/or make a purchase. But, please be sure that I curate all the content, all the opinions are mine and I only post things I like.  ________________________ FAWbyJWP uses in some of its posts fashion and home decor Polyvore, Urstyle, and Trendme layouts. All these posts include the links of the products which are promoted. Yet, if you don’t want your products and their photos to be posted here, please contact me and I will remove them immediately.

Hello, I'm Joanna and FAWbyJWP is the place I share my photography and my creations, my styling gestures, my thoughts, and the sources of my inspiration! FAWbyJWP blog has increased traffic and wide social media network. For business cooperation, reviews, sponsored posts, and other types of promotion, you can contact me at my email joanna_pgr@yahoo.gr